Plan Your Own Event 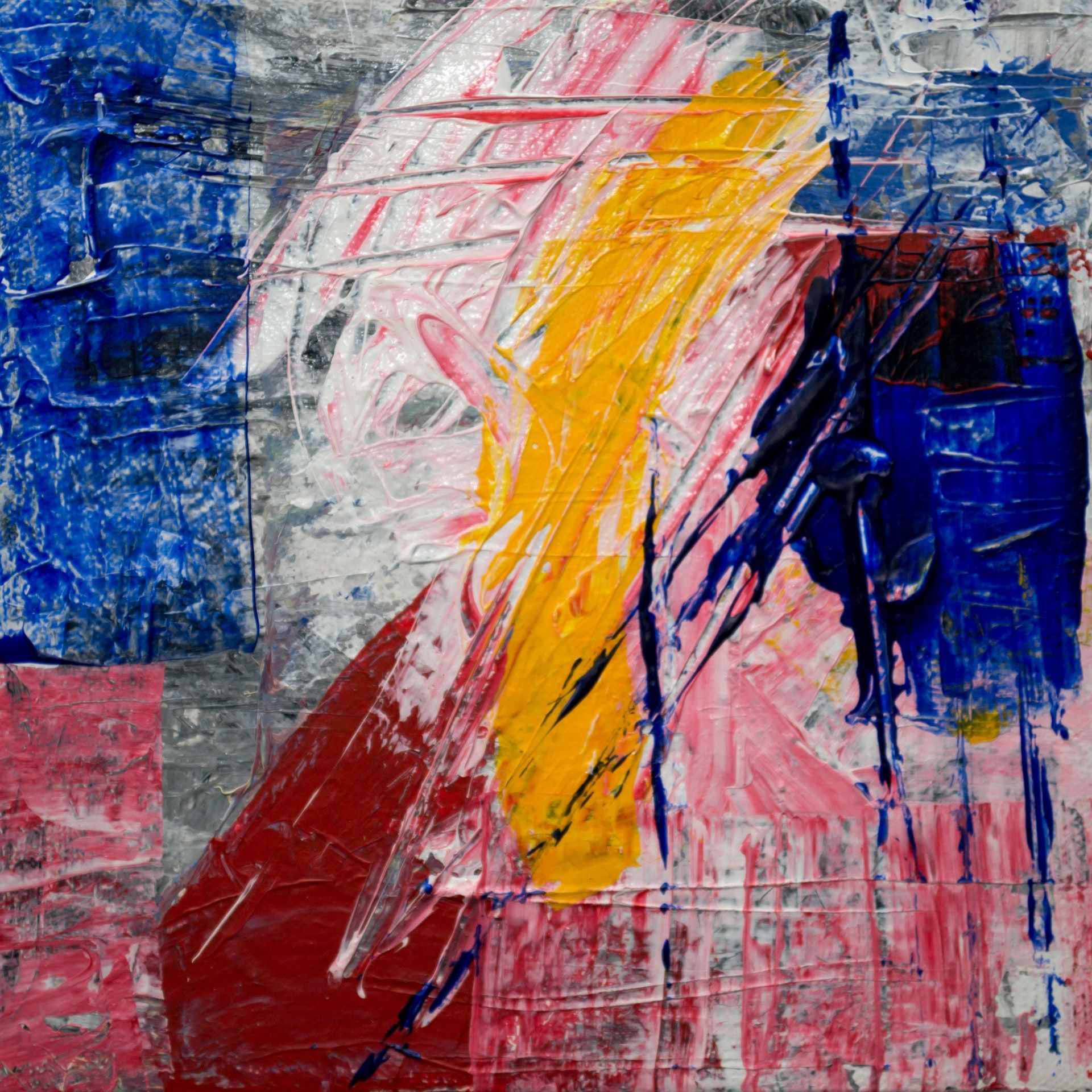 Plan Your Own Event

You imagination is the limit for education events about human trafficking! You can host a documentary and discussion, hold a prayer meeting, invite a speaker, create a book club, or anything you can dream up! See recommendations below for books and documentaries.

Contact us at info@mirror-ministries.org to request a speaker from Mirror Ministries.